Reducing #farmers’ #fertiliser use in N E #China: students live in villages, do experiments on the farm and support farmers.

Posted on 4 August 2016 by geofftansey 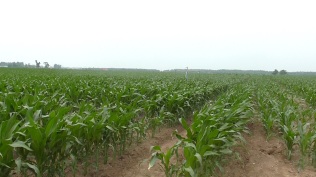 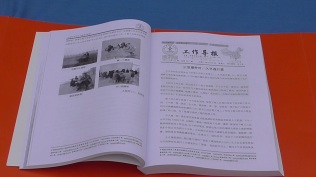 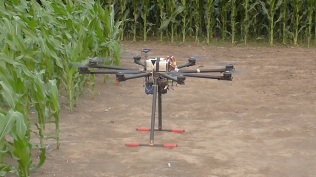 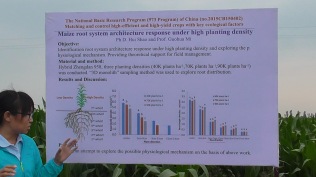 I found myself in China again at the end of June taking part in an international workshop and a symposium on Agricultural Development Pathways for Smallholder Farmers in China. It was organised by Professor Fusou Zhang, Director of the Centre for Resources, Environment and Food Security at China Agricultural University in Beijing.

After a couple of days workshop discussion in Beijing, we went to Lishu, Jilin Province in N. E China for the symposium and to visit the work being done their with what, in China, are relative large farmers – farming 15-30 mu (1-2 ha). The focus of Prof Zhang’s work is to improve the resource use efficiency in agriculture. In this first interview he talks about the overuse of fertiliser in China, the need to reduce chemical inputs and produce more with less without harming the environment, and the importance of the soil root interactions.

One of the key approaches he and his colleagues have been pioneering in China is the development of ‘Science and Technology Backyards’. Here sometimes staff and certainly doctoral students spend around 3 years living in the villages, doing experiments in the farmers fields and acting as a resource for farmers to draw on – like a resident extension worker. A few years ago I visited some of these in Quzhou county near Handan city, south of Beijing. There the farmers have very small plots, of 5-10 mu (see blog).

The project has developed considerably since then as I saw in Lishu. In this second interview, Prof Zhang explains the background and rationale for this approach and why students are willing to live in the villages, do their research and help farmers with their problems as well as learn about the farmers real situation.

While it is clear that there is a great need to reduce input use and make farming more efficient in its use of resources, the outstanding question for me, as I left, was while it is all well and good to improve the productivity of the farming in the area it is still a maize monoculture – the big challenge is to look at more diverse, ecologically sound farming systems that build on the long standing Chinese experience of sustainable farming with the growing understanding of the biosphere, agroecology and soils emerging in the 21st century.

I curate the Food Systems Academy, a free, on-line, open education resource to transform our food systems. I am also a member of the Food Ethics Council and chaired the Fabian Commission on Food and Poverty, which reported in 2015.
View all posts by geofftansey →
This entry was posted in China and tagged Agriculture, China, Farming, food security, Lishu, resource use efficiency, smallholder farmers. Bookmark the permalink.