Posted on 6 January 2022 by Geoff Tansey 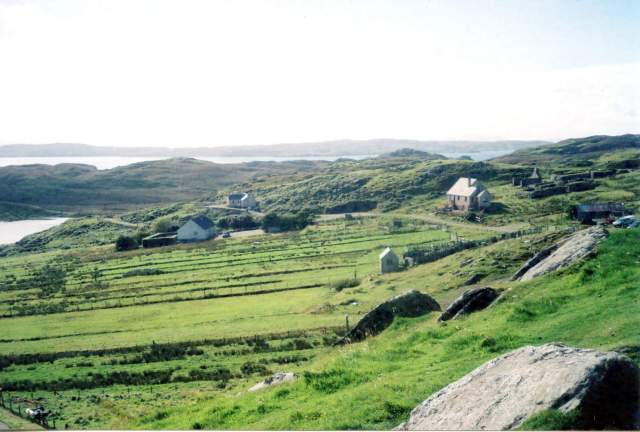 Best wishes for 2022 everyone. It’s 50 years ago this year that I graduated with a soil science degree from Aberdeen University. At the end of my first year in Aberdeen I changed from chemistry to soil science, a seemingly more relevant subject to the world’s problems. Soil science was a wonderfully integrative degree, connecting biology, geology, physics, chemistry, microbiology, thermodynamics, and more to try to understand this most complex system that lies beneath our feet.  But I felt something was missing – people. Soil science then paid scant attention to the human communities into which any knowledge gained was fed. People decide what is done with the soil, what happens to biodiversity and our natural resources.

I moved on to do an MSc in the history and social studies of science at the University of Sussex.  At Sussex, the science I had earlier studied was put into social, philosophical, and historical contexts. There I also received a brief but fascinating introduction to development studies. This, mixed together with the influence of my life and friends in Scotland, led me to study for my masters thesis concepts of development in the Highlands of Scotland by focusing on a specific group of people on the Isle of Lewis who got together during the second world war to promote its development.

After doing my field work on Lewis in the summer of 1973, I went to Case Western Reserve University in the USA, into a programme on the history of science and technology. My work there included an economic focus and looked at science and technology in relation to the problems of human change and material improvement. These experiences fed into my final thesis, which was submitted in 1975. I’ve just digitized the thesis about the Lewis Association, 1943 – 1954, to make it available to others who might find it of interest. You can have a look at it in this file, which contains a full size, better quality pdf and much smaller pdf.

I curate the Food Systems Academy, a free, on-line, open education resource to transform our food systems. I was also a member of the Food Ethics Council from 2000-2021 and chaired the independent Fabian Commission on Food and Poverty, which reported in 2015.
View all posts by Geoff Tansey →
This entry was posted in Comments and tagged Development, Isle of Lewis, Lewis Association, Scotland, Soil Science. Bookmark the permalink.