From #diet for a small planet, to myths about world #hunger to living democracy and hope – a conversation with Frances Moore Lappé 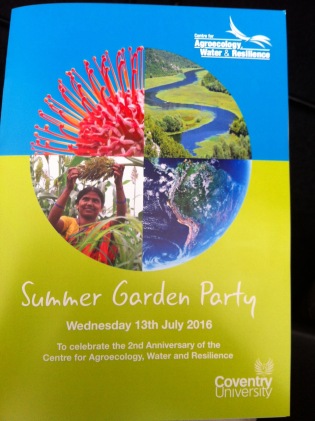 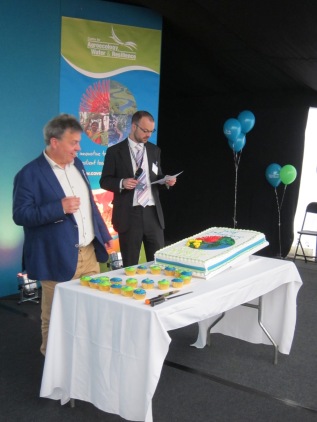 It was quite fitting that Coventry University’s Centre for Agroecology, Water and Resilience (CAWR) invited Frances Moore Lappé to give a keynote speech at its 2nd birthday party in mid-July.

Frances has had a huge impact with her work spanning the past 5 decades, which was launched with the publication of Diet for a Small Planet in 1971. A pioneering work on high protein meatless cooking aimed at a US audience, it also sold worldwide. We’ve still got a copy on our shelves, bought when we lived in America in the 1970s.

In 1975, she went on with Joe Collins to found the Institute for Food and Development Policy, usually known as Food First, in San Francisco. Its first publication was Food First: Beyond the Myth of Scarcity. More recently, in 2001, she founded the Small Planet Institute, with her daughter Anna “to create an ongoing tool to explore and share our understanding of the root causes and—most important—the root solutions to environmental devastation and injustices throughout the global food system as well as the democracy deficit that this needless suffering reflects”.

In October 2015, she and Joe Collins published World Hunger: 10 Myths, which is a complete rewrite of their World Hunger: 12 Myths first published in 1977. In this conversation, made at CAWR, she talks about how it all began and why she is hopeful about the possibility of creating a well-fed world.

I curate the Food Systems Academy, a free, on-line, open education resource to transform our food systems. I am also a member of the Food Ethics Council and chaired the independent Fabian Commission on Food and Poverty, which reported in 2015.
View all posts by Geoff Tansey →
This entry was posted in Conversations and tagged democracy, Farming, food, food security, food system, hope, hunger, poverty, Small Planet Institute, sustainability. Bookmark the permalink.

1 Response to From #diet for a small planet, to myths about world #hunger to living democracy and hope – a conversation with Frances Moore Lappé